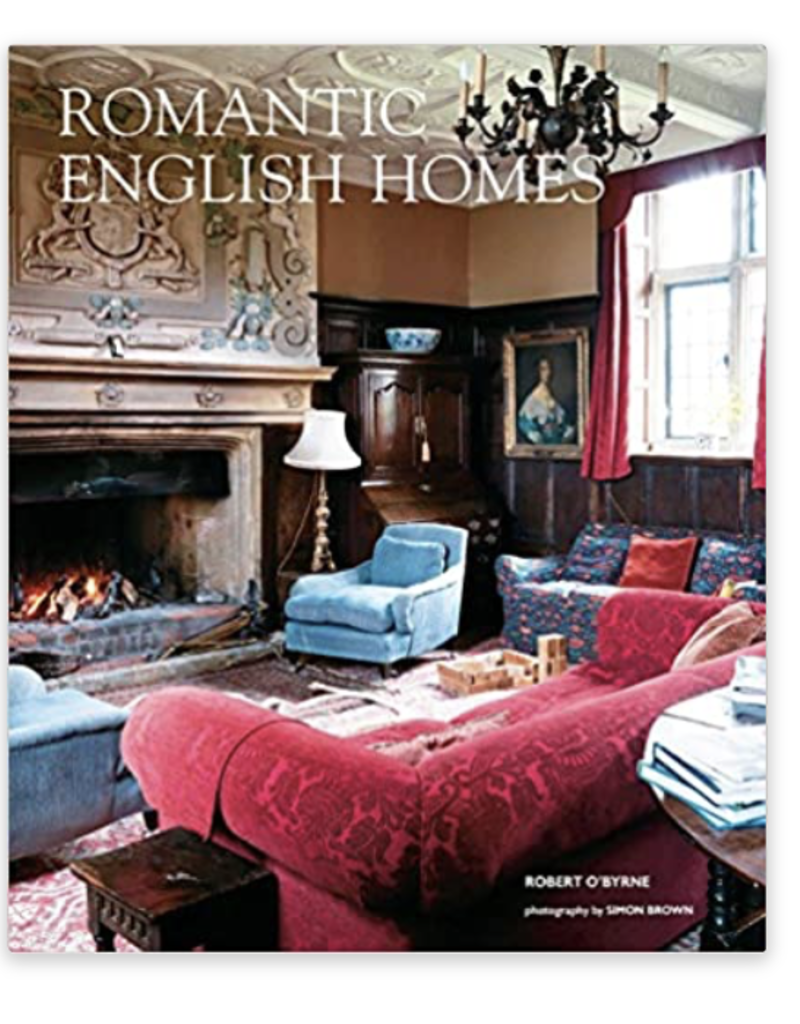 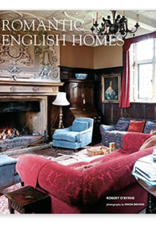 Ever since the first milords embarked on a Grand Tour in the seventeenth century, the passion for developing collections has been a national trait of England. As a result, the country’s aristocratic palaces became repositories of treasure gathered from around the globe. But so too, thanks to the spread of an Empire providing goods from across the globe, did almost every residence in England. Romantic English Homes features 14 such houses. Large or small, old or new, they all convey an impression of massed objects intentionally mingling styles and tastes, the classical placed next to the gothic, tartan pattern competing with floral print. Decorated with defiant eclecticism, the buildings featured here indicate that although the Empire may have gone, the English love of collecting remains as strong as ever. Criss-crossing the country, from Dorset, Devon, and Cornwall to East Anglia and Suffolk, from London to Lancashire and Shropshire, it is both the romantic timelessness of these properties and their many-layered appearance that makes them so alluring.