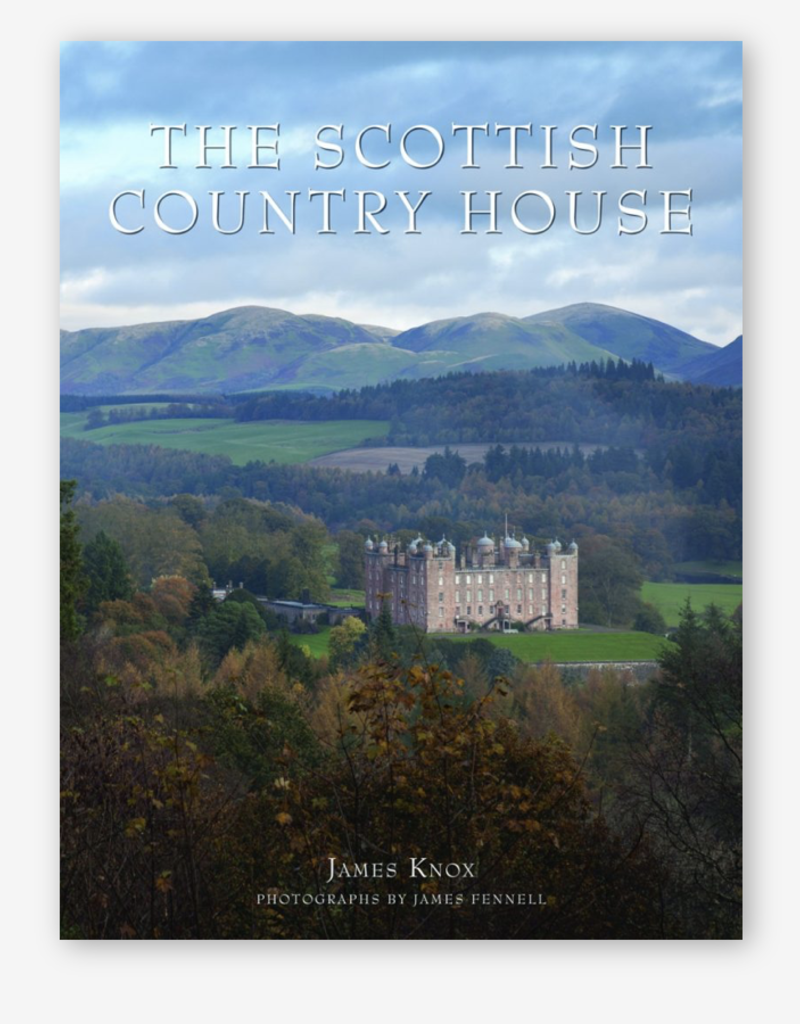 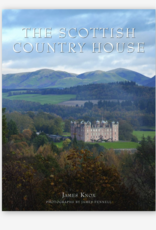 At the heart of this stirring tale and visual delight is a group of ten extraordinary houses and castles that have survived the vicissitudes of Scotland’s history with almost all of the original families who built them still in residence today. Their histories are peopled with strongwilled men and women—from the notorious General Tam Dalyell of the House of the Binns, who served not only the Stuart kings but the czar of Russia, to the first Duke of Queensberry, who built one of the most sensational castles in Britain, to a love match worthy of the "auld alliance" between the Earl of Stair and his French-born countess.

Each house also represents a landmark in Scotland’s architectural history, ranging from the early seventeenth to the early twentieth century. The cutting-edge classicism of William Bruce at Balcaskie, the sensational French château–inspired Drumlanrig, the splendor of William Adam’s baroque at Arniston, and the sublime Palladianism of his sons, the Adam brothers, at Dumfries House, are a roll call of architectural genius. The Victorian passion for all things Scottish is displayed in Lochinch Castle, a bravura example of the Baronial style, bristling with turrets, bartizans, and stepped roofs. And Robert Lorimer’s beautifully crafted reconstruction at Monzie at the turn of the twentieth century reveals him as a major talent who synthesized European and purely Scottish styles, expressing, like his fellow architects in this book, a uniquely Scottish sensibility. The architectural revelation is matched by the houses’ sensational settings, which merge the historically designed gardens and landscape with the unparalleled wildness and vistas of Scotland.

But, as author James Knox writes in his lively, insightful text, "The glory of Scottish country houses is not just their architecture but their contents, which add layers of personality to the interiors." As Knox guides the reader on an intimate tour of the houses, he recounts their fascinating histories and profi les the colorful, often eccentric, lairds, lady lairds, clan chiefs, and nobles who have called them home. And James Fennell’s masterly photographs, which rely solely on natural light for effect, capture the distinctive atmosphere of each residence. The Duchess of Buccleuch’s boudoir at Bowhill is a frenzy of chinoiserie, needlepoint, and silk tassels. At Ballindalloch, the Macpherson-Grant tartan carpets the entrance hall and Victorian paintings of the family’s prized Aberdeen Angus herd—the oldest in Scotland—adorn many a room. The motto of the Munro clan, "Dread God," is emblazoned throughout Foulis Castle—on china, wall plaques, not to mention the clan chief ’s bonnet. All of these cherished houses are chockablock with memories of the past, from swagger portraits to sporrans, from vintage photographs to ancient weaponry, from curling stones to fading chintz. Some are also treasure houses, not least Dumfries House, saved from the auction block by a consortium headed by the Prince of Wales, which boasts an unrivaled collection of documented Chippendale and Scottish rococo furniture.

The Scottish Country House will enthrall anyone with an interest in Scotland, history, architecture, or interior decoration—all wrapped in a compelling narrative of past lives and taste. 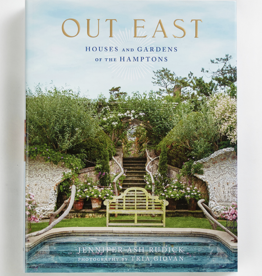 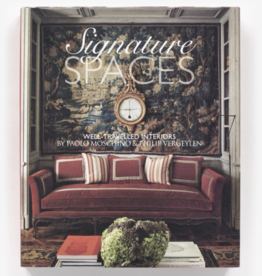