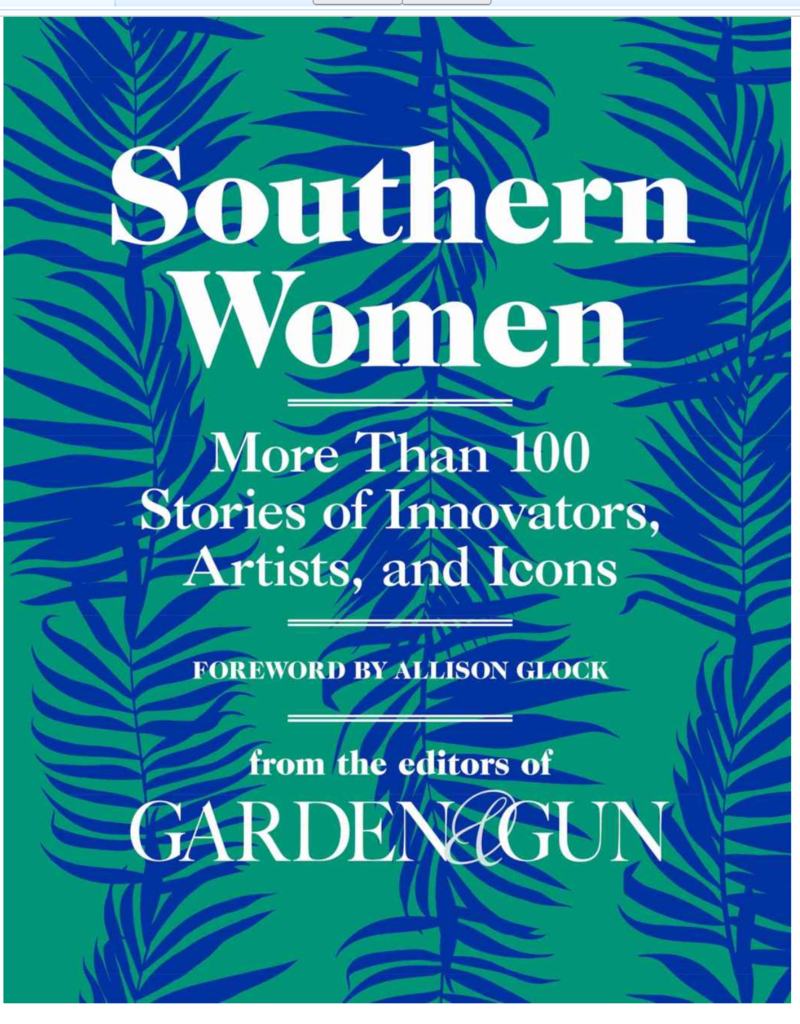 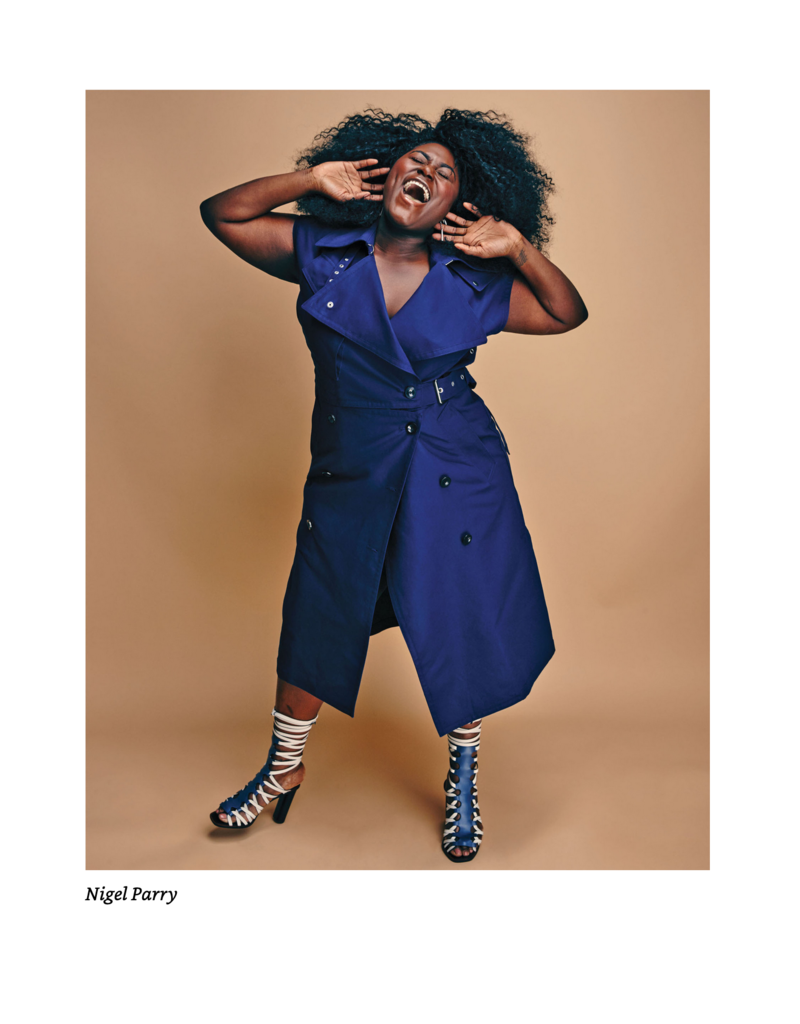 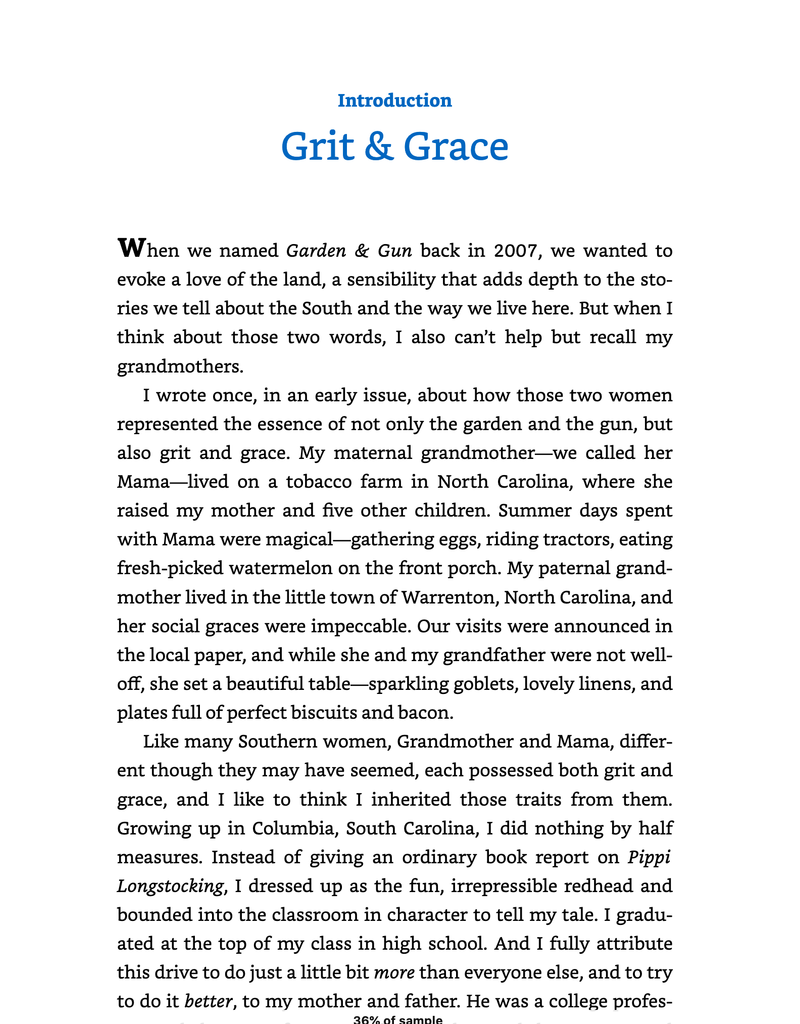 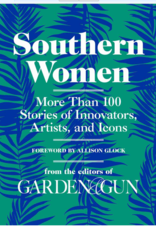 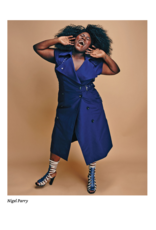 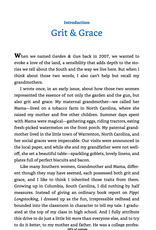 From the award-winning Southern lifestyle magazine Garden & Gun comes this rich collection of some of the South’s most notable women.

For too long, the Southern woman has been synonymous with the Southern belle, a “moonlight and magnolias” myth that gets nowhere close to describing the strong, richly diverse women who have thrived because of—and in some cases, despite of—the South. No more. Garden & Gun’s Southern Women: More than 100 Stories of Trail Blazers, Visionaries, and Icons obliterates that stereotype by sharing the stories of more than 100 of the region’s brilliant women, groundbreakers who have by turns embraced the South’s proud traditions and overcome its equally pervasive barriers and challenges.

Through interviews, essays, photos, and illustrations these remarkable chefs, musicians, actors, writers, artists, entrepreneurs, designers, and public servants will offer a dynamic portrait of who the Southern woman is now. The voices of bona fide icons such as Sissy Spacek, Leah Chase, and Loretta Lynn join those whose stories for too long have been overlooked or underestimated, from the pioneering Texas rancher Minnie Lou Bradley to the Gee’s Bend, Alabama, quilter Mary Margaret Pettway—all visionaries who have left their indelible mark not just on Southern culture, but on America itself.

By reading these stories of triumph, grit, and grace, the ties that bind the sisterhood of Southern women emerge: an unflinching resilience and resourcefulness, an inherent love of the land, a singular style and wit. And while the wisdom shared may be rooted in the Southern experience, the universal themes are sure to resonate beyond the Mason-Dixon. 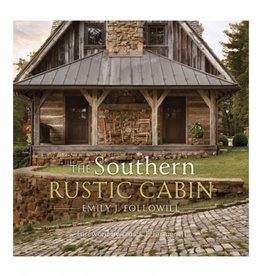 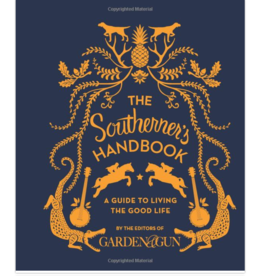 The Southerner's Handbook: A Guide To Living The Good Life
Add to cart
Southerners
$28.99